How to tell that it is time to change your SAM tool? 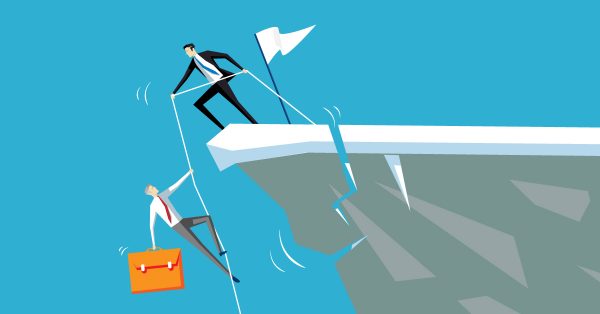 Many companies throughout the world have implemented excellent SAM solutions and complex systems dependant on multiple components. Often SAM is the true source of information about CMDB, ELP, Infrastructure and IT trends in general.

This, of course, means that the balance of these components heavily depends on the quality, stability and reliability of the chosen solutions and their components. Often there is integration with existing Microsoft, Linux and other solutions, as well as Cloud or SaaS applications. For more advanced tools with higher levels of functionality, this is best described by Gartner.

But the world is evolving, and this means that IT solutions also experience their ups and downs and come to an end.
There are some signs that might indicate that the IT solution will phase out, and here we enlist some of them:

When it comes to SAM solutions, we can also observe some fluctuations in the list of available products or vendors. Recently it was announced that Brainware will cease to exist and will be consolidated into Flexera. We can recall some previous similar business acquisitions within the world of technology: On 2 September 2013, Microsoft announced that it would acquire Nokia’s mobile device business in a deal worth €3.79 billion, along with another €1.65 billion to license Nokia’s portfolio of patents for 10 years; a deal totalling over €5.4 billion. Microsoft later admitted this to be a bad call.

Just a couple of years later on 18 May 2016, Microsoft Mobile sold its Nokia-branded feature phone business to HMD Global, a new company founded by the former Nokia executive Jean-Francois Baril, and an associated factory in Vietnam to Foxconn’s FIH Mobile subsidiary.

What can we learn from these cases? Well, you can never tell the actual outcome or whether it will be beneficial for your customers and partners, but things will definitely change in the world of SAM.

We can expect that such mergers will require some mandatory transitions from one product to another, and that might bring about changes in the expected functionality or extensive customisation to keep what has been developed over many years of partnership.

Quality of support might not be the same, as well as speed or precision. The customer can become the bystander in this global shift and be left at their mercy.

During such turbulent times rethinking your position might be the best thing to do!

As the market suggests, there are not plenty of alternatives in the sea of SAM tools. There are some specific niche players with limited functionality that address a defined list of enterprise issues, also, there are some globally well-trusted tools that all appear similar. Now, how do you make the choice?

You might look at the top of the globally-known reviewers.

You might look at the amount of peer reviews that are left by customers and trust the most used tool.

You might just search for the best tool in the world and you may be lucky in your search. 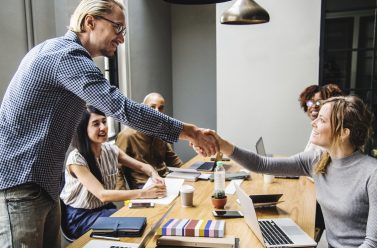 Microsoft 365 for secure work with data 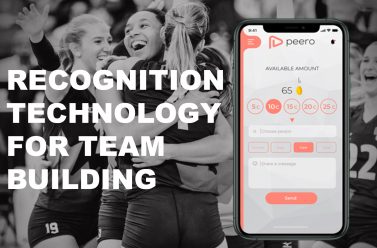 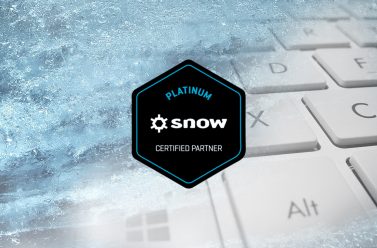 Please wait while you are redirected to the right page...