A constant state of innovation

IBM manufactures and markets computer hardware, middleware and software. IBM provides hosting and consulting services in areas ranging from mainframe computers to nanotechnology. IBM is also a major research organisation, holding the record for most U.S. patents generated by a business (as of 2018) for 25 consecutive years. 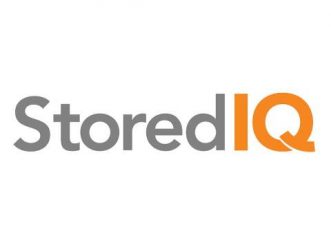 Try searching by category, vendor or ask us to find it for you!